As 2021 clocks down, vinyl records continue their remarkable comeback—reclaiming their place as the most popular physical medium for music.

Growth by the Numbers

Though vinyl has tenuously hung on at the fringes for years as a special-release format, vinyl sales began a small but steady increase roughly 15 years ago.

Then something remarkable happened:

The resurgence of vinyl isn’t just being driven by nostalgic Boomers. Vinyl’s small but substantial comeback owes much to Millennials under the age of 35 who are thirsting for the appeal of physical, tangible things in an age of transient digital pleasures. Yet a new survey by MRC Data has found that Gen Z music fans are now purchasing more vinyl records than Millennials, with 15% of Gen Z respondents saying they’d purchased a vinyl record in the past 12 months, compared with 11% for Millennials.

While vinyl sales include used records sold online and through brick-and-mortar stores like Royal Cat Records, The Beat Goes On, and Vinyland, recent top-selling vinyl releases like The Tragically Hip’s Saskadelphia and The Foo Fighters’ Medicine at Midnight clearly evidence that used records only account for a portion of growing vinyl sales.

Spotify may rule as the top platform where people consume music, but the streaming giant pays peanuts to artists who aren’t Taylor Swift or Drake. By contrast, vinyl offers artists better income potential based on relative consumption volume:

Vinyl Production Currently Does Have Its Challenges

When vinyl was king, bands didn’t need to look far to find a vinyl pressing company. After CDs and digital downloads hammered vinyl to the matt and streaming knocked them all out of the ring, only a handful of vinyl pressing companies managed to survive. Though a few new pressing plants have popped up in recent times, they face challenges like a lack of vinyl-pressing machines and skilled labor shortages. As a result, production runs of vinyl records can take months where they once took weeks.

Despite the challenges, vinyl pressing companies like Precision Record Pressing in Toronto, Clampdown Record Pressing in Vancouver, and Canadian Vinyl Records in Calgary make vinyl records reachable for bands. And given the appeal of vinyl among young music fans, coupled with better income potential based on relative consumption, there’s little reason for bands not to at least think about making the reach or blending a limited vinyl run with other formats in their album releases. 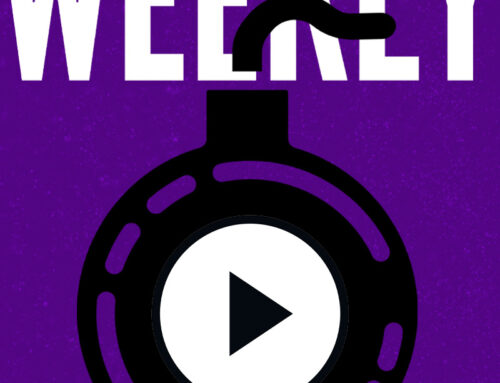 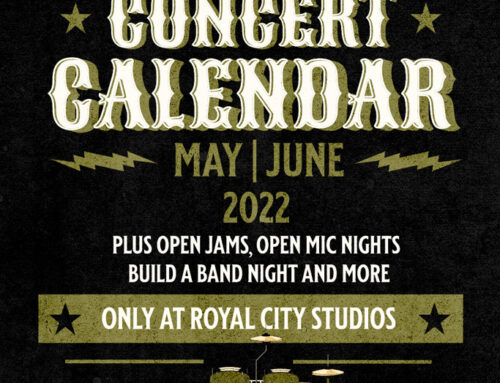 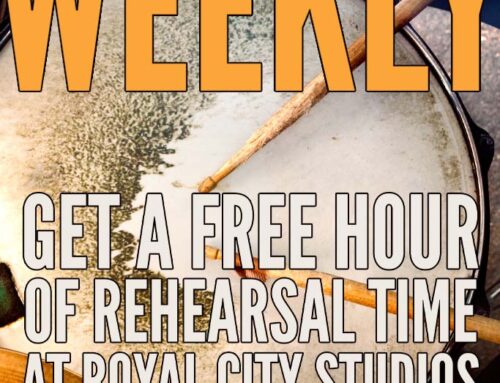 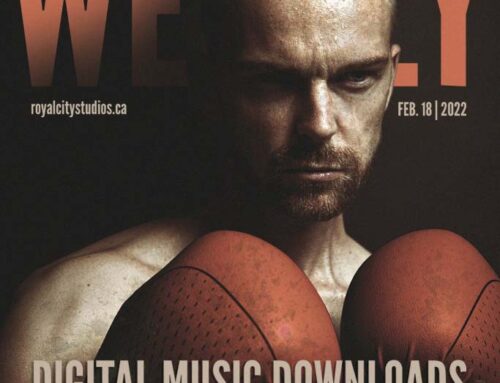